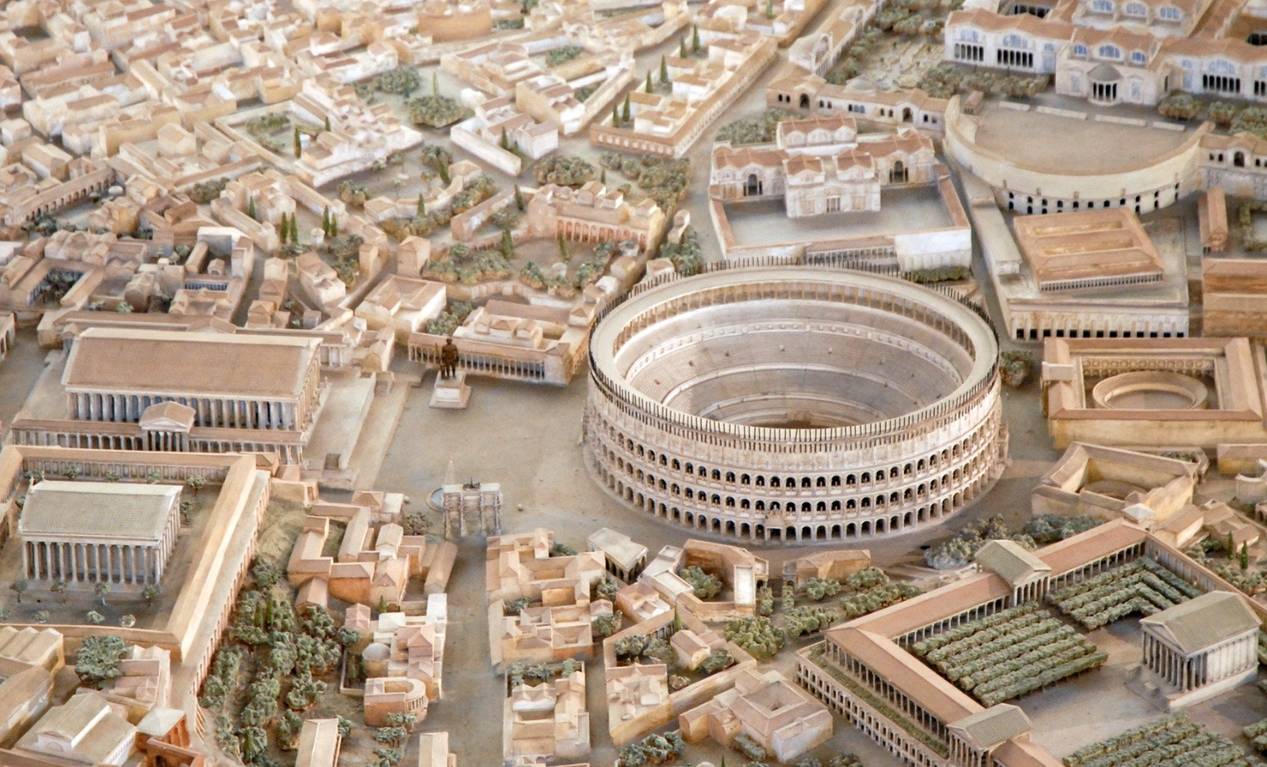 The Games of Rome

Games situated in Ancient Rome tend be concentrated in the turn-based battle strategy game genre, but what if instead the game focused on the urbanity of this ancient Metropolis?

As a student studying computer science, I have many friends interested in various forums of current tech, which of course includes video games. Perhaps it’s the complexity of historical strategy and technology, or the fact that history is so different from what they usually study, but the overlap between computer scientists and a passion for history has been one of my most surprising discoveries in university. So, naturally, when I initially began my research for the SimsRomanCity project, I interviewed some of my friends on their favourite historical games that included Rome, or are related to the Roman Empire. Some popular answers I received were Age of Empires with the Ancient Rome expansion pack, and Total War: Rome. In doing my own research, the latter answer is supported statistically; by quickly searching on Steam- a popular video game digital distribution service platform- I discovered that the current top selling games related to Rome are Total War: Rome II, A Legionary’s Life, and Imperator: Rome. Now, looking at all these games, I noticed a trend emerging (and perhaps you do too). The theme of all these seems to be focused on Rome’s military force and politics, and after looking at the profile of each game, the dominant category each fall into is “Strategy”. Some of these games have city-building elements, such as strategic placement of towers and ports to defend the city, but most focus on battle campaigns.

Reflecting upon these results, I wondered, do games based in ancient Rome inherently need a focus on conflict? Rome was the centre of the Roman Empire, and thus was consistently a hub of military strategy and conflict planning as the empire grew. Undoubtedly, some of the greatest sources of ancient literature regarding strategy and recounts of battle were produced in Rome by the likes of Polybius and later, Julius Caesar. War, strategy, and the politics surrounding it was an important part of Roman history, but video games lack in utilizing another significant part or Rome’s history: city building. Rome is well known in history to have some of the most advanced ancient technology when it came to constructing their city and improving it. An example of this would be their sewage system and fountain fuelled by extensive lengths of aqueducts providing water from auxiliary sources surrounding the city, or their roads constructed with multiple layers and sections accounting for different cases of use.

After a vacation to Rome, a friend of mine sent me a book titled Ancient Rome On 5 Denarii A Day, a book written by historian Philip Matyszak meant to be a mock tourist guide for a common person visiting ancient Rome in 200 AD. I’ve gotten about half way through it following its long journey through overseas postal transit, and it has served as inspiration for the direction I’m beginning to take with this project. While reading it, I’ve been considering how the concept of way finding and city discovery could be applied to a city building game such as SimCity. In city building games, traditionally you aren’t wandering the streets, you’re constructing a city from infancy while maintaining the citizens’ demands to keep the city growing and healthy. But what if you were given a small base city- early Rome in this context- to start with, and historically accurate constraints (ex. Taxation limits, control of trade, etc) were applied? The game would become both a city builder and an experiment on the growth of a preexisting ancient city. If given physical and social elements of urban Rome to build upon and with, would a player with no prior experience studying ancient Rome still end up with the same or at least similar city? I would like to analyze and utilize this book further, applying the history taught and the concepts of way finding to modifying the open source SimCity port, Micropolis, where a more urban-exploratory aspect of Rome can be used in game to learn about the city and aspects of its architectural and innovative urban histories. 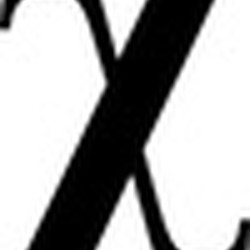